To book the park for weddings and family reunions, please contact Max Thibodeau at 902-769-8270.

The Joseph and Marie Dugas Park is named in honour of a brave Acadian pioneer family. Adversity was not new to Joseph Dugas and his wife Marie-Josephe Robichaud when they set out from Port Royal in 1768. They left by horse, with a four-year-old daughter, Isabelle. You can imagine the hardships the family encountered, such as having to make rafts to cross several rivers. Yet they succeeded. In September 1768 they arrived on the shores of St. Mary’s Bay and became the first permanent settlers of Clare, in present-day Belliveau Cove. Nearby Major’s Point Historic Site commemorates this arrival.

Belliveau Cove is a coastal village located on the “French Shore” of Nova Scotia in the Municipality of Clare. Late in the 1800s the surrounding forests produced the natural resource for the booming ship building industry and West Indies Trade. Logs from nearby forests were milled to supply the ship yards in Belliveau Cove and the local people worked in the logging camps in the winter and returned to farming and fishing in the summer. Even though the age of wooden ships has passed, many of the natural, historic, and cultural resources of Belliveau Cove remain.

Established in 1980, the Belliveau Cove Development Commission (BCDC) was created to undertake a number of projects including the establishment of a Farmers Market and 5 km trail system. It is estimated that approximately 2.5 to 3 million dollars has been invested in the park, received from fund-raising, in-kind donations, and from a variety of municipal, provincial and federal programs. The mission of the Belliveau Cove Development Commission is to preserve and promote the unique historical, cultural and natural elements of the village of Belliveau Cove. BCDC continues to manage the park and trails in partnership with the Municipality of Clare, and is currently working towards implementing a Redevelopment Plan. 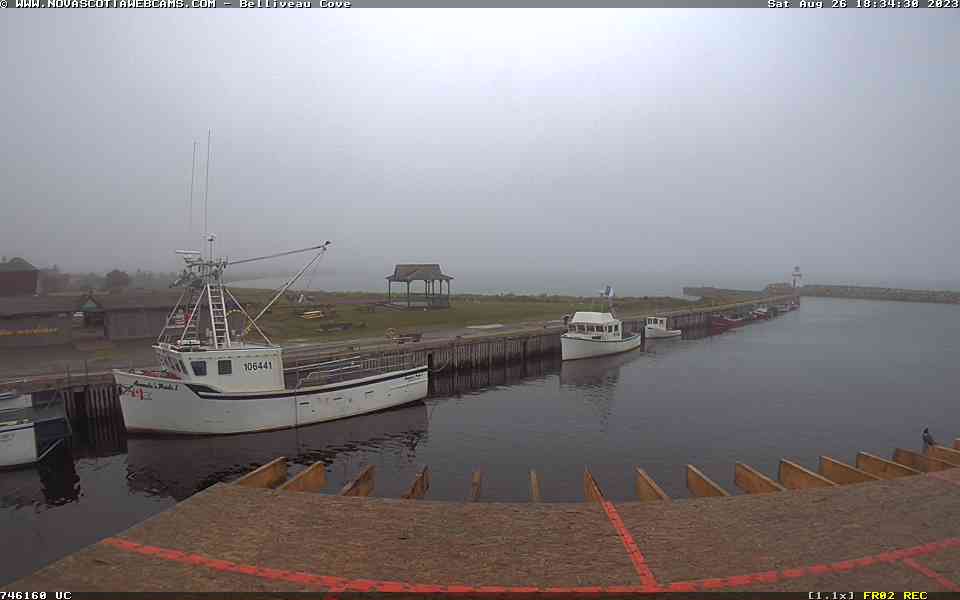